BETHESDA., Md., Oct. 15, 2021 /PRNewswire/ — Alley Cat Allies President and Founder Becky Robinson, a globally recognized visionary for her work to defend and protect cats, is calling for Global Cat Day, on Saturday, October 16, to end the killing of cats, and a shift to the sustainable, nonlethal neutering and returning of cats.

«Millions of people on every continent love cats and share their lives with them, and yet cats are in grave danger as governments have pursued killing as a means to remove cats,» Robinson said. «We are exposing their actions to be cruel and unlawful. While many civic leaders have applied scientifically-proven, humane and nonlethal approaches for managing cats, it is urgent for all municipalities to embrace this successful model. Global Cat Day is a call to action for compassionate approaches for cats and all animals.»

On Global Cat Day, Alley Cat Allies will debut a special video report by Robinson in which she exposes government-sanctioned killing of cats and explains that the U.S. Endangered Species Act does not legalize cruelty to cats. The investigation reveals the truth behind institutionalized killing, the rising tide of animal cruelty worldwide, and the social change she is spearheading.

In the report, Robinson exposes the assumptions and excuses being made to kill cats as being immoral, cruel and with malicious intent. As a reflection of the global nature of this crisis, Robinson is joined in the video by her guest Emma Hurst, a member of the Australian Animal Justice Party and a member of the New South Wales Parliament. This video will debut on Global Cat Day at GlobalCatDay.org and the Alley Cat Allies YouTube channel.

Robinson is leading the charge in courtrooms and government halls to end cruelty and killing of cats. For example, Alley Cat Allies filed a lawsuit in California to stop the East Bay Regional Park District’s unlawful new policy to remove cats from parklands with methods including lethal force. In Australia, Alley Cat Allies is fighting for cats and kittens hunted and killed by the Port of Newcastle. In both cases, civic institutions acted against proven science and ordered cats and kittens to be shot and killed. On both continents, the massacres inflicted extreme cruelty and suffering on cats.

Robinson urged people to step up and become advocates for cats by visiting GlobalCatDay.org and signing the Alley Cat Allies pledge to protect cats. In the pledge, supporters commit to inform themselves about issues and threats affecting cats in the community, stand against cruelty to cats and act as an unwavering voice for cats, since they cannot speak for themselves.

Alley Cat Allies launched Global Cat Day in 2017 to shine a spotlight on the life-threatening dangers cats face from many different corners around the world. Supporters can join the conversation about Global Cat Day online with the #GlobalCatDay hashtag on Facebook, Twitter and Instagram.

About Alley Cat Allies
Alley Cat Allies is the leader of a global movement to protect cats and kittens. Now in our 31st anniversary year, we are joined by over 650,000 supporters worldwide.

Alley Cat Allies believes every cat deserves to live out his or her life to the fullest. We exposed an entrenched system in which animal control agencies and shelters have been killing millions of cats for over a century. Today, the programs we introduced in the United States are mainstream.

To achieve our goals, we collaborate with grassroots advocates, animal shelters, municipal managers, and lawmakers to replace deadly laws and policies with ones that protect cats.  We defend all cats by offering cutting edge education online, in person, and through one-on-one dialogue. We advance lifesaving innovations such as Trap-Neuter-Return (TNR) and Shelter-Neuter-Return (SNR), high-quality, high-volume spay and neuter, microchipping, anti-declawing legislation, and any program that best serves the interests of cats. 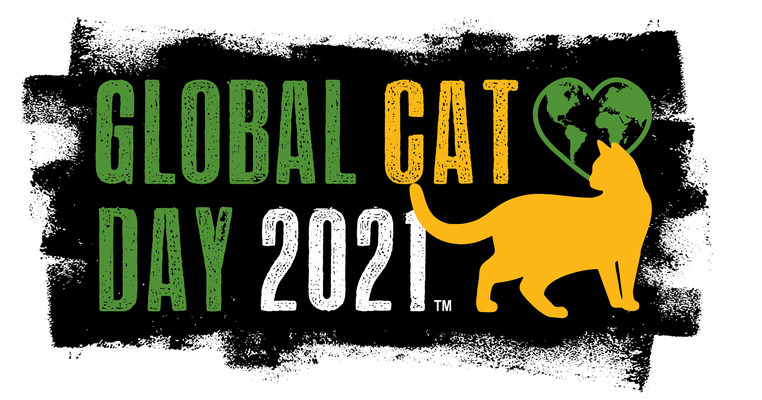