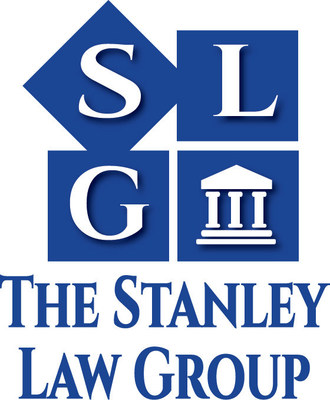 Sadler is asking the Court for declaratory and injunctive relief from the provisions of Virginia Senate Bill 971, which instituted a ban on skill games. The ban, which went into effect on July 1, has negatively affected revenue for hundreds of Virginia’s small and family-owned businesses, including convenience stores, truck stops, and restaurants. Asserting the ban is unconstitutional, Sadler’s lawsuit requests the Court restore the use of skill games in Virginia.

Attorney General Herring’s office filed the demurrer requesting the case be dismissed. The Court denied the Attorney General office’s motions on each of the three counts in Sadler’s Complaint, allowing attorneys for Sadler to proceed to trial with their contention that the law violates constitutional free speech protections and due process, as well as the vagueness and unenforceability of the statute as it is currently written.

«We are grateful the Court was able to see through the Attorney General’s latest and last-ditch attempt to avoid a trial in this case,» said Bill Stanley, attorney for Sadler and Sadler Brothers Oil Company. «Mr. Sadler’s lawsuit seeks to protect his constitutional rights and the rights of hundreds of Virginia’s small and family-owned businesses.  We’re looking forward to December 6, when we hope the injustice and inequity of the skill games ban will be seen by the Court for what it is.»

«Mr. Sadler’s lawsuit is exceptionally strong on the merits, putting the Attorney General’s office in a near-indefensible position in moving for a dismissal,» Ryan McDougle, attorney for Sadler and Sadler Brothers Oil Company, remarked. «The Court clearly understood this.»

«I am very pleased with the outcome of today’s hearing,» said Sadler. «While the wheels of justice may not move as fast as I’m used to, they still turn. Today, they turned in the right direction, guaranteeing that my business will get its day in court. December 6 will be here before we know it. I am confident that we will be successful in prevailing and restoring the constitutional rights of hundreds of small businesses across Virginia.»