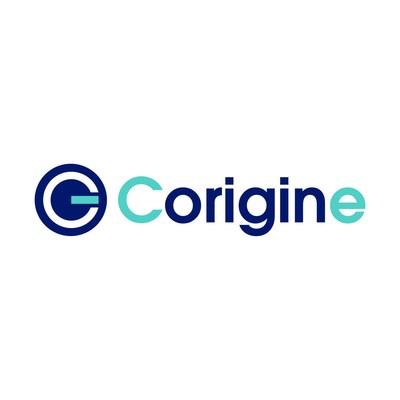 The Corigine MimicTurbo GT card can be deployed in a 16-lane PCI Express slot and supports 64 GTY transceivers (16 Quads) along with the essential I/O interfaces and includes FMC and FMC+ connectors.  The Corigine MimicTurbo GT cards support up to 48 million ASIC gates each and can be configured to operate with additional connected MimicTurbo GT cards. Bundled with the MimicTurbo software, the solution delivers the best-in-class automated partitioning for larger System-on-Chip designs.  The MimicTurbo software leverages the Xilinx VU19P HSTPM IP for extraordinarily low latency with I/O pin-muxing across transceivers, delivering an ingeniously high-performance partitioning implementation.

The Corigine EDA tools have been architected to address the needs of the coming generations of SOCs for AI, Automotive, Communication, Processing, Vision, and upcoming applications in silicon. The Corigine MimicTurbo GT solution is designed for deployment in the enterprise as well as over the cloud.

Corigine is a fabless semiconductor company that designs and delivers leading edge I/O and networking products, IPs and EDA solutions. Founded in 2015, the company has R&D centers and sales offices worldwide including Santa Clara, Shanghai, Nanjing, London and Cape Town. The company is led by a team of renowned silicon professionals that have pioneered generations of innovations in the semiconductor industry.