SAN DIEGO, Oct. 25, 2021 /PRNewswire/ — Do you hear the crowd cheering? We do. That’s the sound of Jack in the Box fans around the country welcoming the brand’s inaugural «Jackletes» roster – Jack in the Box’s new brand ambassador program. Known as a brand for the fans, Jack is tapping into the under-represented collegiate sports world and rallying behind athletes who not only love the brand and its all-day menu, but also sport a variation of the name «Jack». 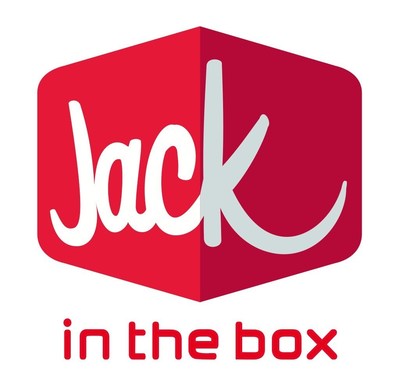 Meet the 2021 Roster of Jackletes:

«Jack in the Box has always been a brand with a focus on those usually overlooked…the curly fry in the world of regular fries. That’s what sparked the motivation of our inaugural Jackletes roster to include both mainstream and under-represented collegiate sports,» said Ryan Ostrom, CMO of Jack in the Box. «The selected Jackletes each have a strong connection with our brand, whether it’s celebrating a game-winning home run with Tiny Tacos or our all-day breakfast options providing the fuel they need to power through midterm exams. Supporting these athletes gives us an opportunity to connect with college students in a new way and rally behind many under-represented collegiate sports.»

With an entire menu available all day, Jack in the Box has organically fueled memorable moments for college students and athletes throughout the years. Through the new ambassador program, each Jacklete will be able to further connect with the brand beyond post-practice and late-night visits after a game. Students who are named Jackletes have lifetime status and will be provided with exclusive access to upcoming Jack events and new menu items, a $5,000 sponsorship, and a $500 inaugural food credit to use towards their favorite Jack in the Box menu items.

Think you have what it takes to be the next Jacklete? Eligible college athletes with Jack included in their name, should direct message us on any Jack social channels and tell us why you think you should become part of Jack in the Box’s 2022 Jackletes roster. Check out Jack’s social channels here to view the 2021 Jackletes roster and to nominate your favorite «Jack» college athlete for consideration.

To contract with college athletes in a compliant manner that adheres to NIL rules and regulations governed by state law and NCAA guidelines, Jack in the Box is working with MKTG. For more information on Jack in the Box, please visit www.jackinthebox.com.

SOURCE Jack in the Box